The idea of globalization is widely adopted by most of the countries. Today, the world is heading towards the fast-moving technologies and converting everything into the digital medium.

This constant adaptation of globalization strategy has increased the economic growth of several countries away faster than before.

The international markets at present are having a tough competition between each other to set up their presence in the online market worldwide.

One such country is Brazil which is nowadays expanding its online market for shopping. In the past few years, Brazil has become a large market for online trading through electronic commerce sites. It has a million regular visitors on its top-rated sites but is still far away in the competition with several other countries holding the top positions in the online markets.

But Brazil is the 5th largest economy in the world and largest in Latin America, has a wonderful market dealing through e-commerce sites that has its own unique and interesting ways to reach out to the large population of consumers and attract them in the best way possible.

In this article, we are going to discuss the various top-rated e-commerce sites in Brazil for the year 2020 that has their own amazing success story in establishing the economy of Brazil.

It enables its users to buy what they need and sell what is of no use to them. This would involve both individuals and businesses who can buy and sell different products.

It offers a wide range of products to its users. Its estimated number of total visitors in a month is approximately 261 million.

This reached Brazil in 1999. In the country, it became the most popular e-commerce site. It has become famous and the most popular in other markets as well across Latin America. The latest report tells us that in 2019, Mercado Livre produced approximately 1.45 billion US dollars in revenue in the country.

Americanas is an electronic commerce site in Brazil. It was actively settled by brick and mortar retail chain Lojas Americanas, founded in 1929. The company consists of 1490 stores out of all 26 states in the country. This is under the control of three Brazilian billionaires that are Jorge Paulo Lemann, Marcel Hermann Telles, and Carlos Alberto Sicupira. There are three categories in which they control the functioning in-store, these are convenience stores, supermarkets, hypermarkets.

Americanas offers a wide range of products online that include automotive goods, toys, TVs, tablets, computers, fashion, games, furniture, phones and phone plans, audio and home theatre equipment and many more. It has a great collection of different materials and things. Its estimated number of total visitors for one month is approximately 135 million.

The number one Brazilian electronic commerce store recently as per the data is Americanas. It is owned by the B2W Digital Group. This digital group also owns other top ten brands that include Submarino and Shoptime.

OLX is on the most famous and widely preferred global online marketplace across the world. Founded in 2006, it is owned by a technology group Naspers and South African media. The main headquarters of OLX is in Amsterdam and currently it is being operated in forty-five countries.

It is a company incorporated by the founders, Fabrice Grinda and Alec Oxenford. The chief executive officer of the organization is Martin Scheepbouwer and presently there are 4000 employees working with OLX.

It is a Dutch marketplace where the estimated number of total visitors to this website www.olxgroup.com are approximately 100 million for one month.

It is considered a big online market platform for the buying and selling of various goods and services. These include fashion items, furniture, household materials, cars, bikes electronics, agriculture, properties, health and beauty and more.

This site is amongst one of the most active sites preferred by the users and has the main focus on the categories like electronics, technology and computers.

OLX Brazil is currently the 16th most visited site by the users of Brazil which is a quite good rank in terms of e-commerce sites.

Amazon is a big multinational company currently operating worldwide, was founded in 1994 in America. At present, there are 7,50,000 employees working with Amazon from all over the world. Since the day this online marketplace website was launched, it doesn’t take much time to reach in several other countries of the world.

Since it has expanded its reach to other countries including Brazil, it has been giving tough competitions to various other e-commerce sites of the respective countries. It has become one of the most trusted sites amongst the viewers as it has received constantly good reviews from the users which is one of the major reasons for its expansion.

Amazon Brazil is a brick and mortar retail chain that includes a variety of products available online. Some of them are clothing, furniture, food, toys jewellery, media, apparel, electronics and many more.

Due to its collection of a wide range of products, it has attracted a large number of consumers to buy products from this site and so as of the present data, its estimated number of total visitors of this site for one month is approximately 55 million.

Due to its constant growth and expansion in the online marketplace in the past few years, Amazon Brazil has become a topmost rival company for other e-commerce brands.

One of the largest retail companies in Brazil is Magazine Luiza also known as Magalu. Brazilian billionaire Luiza Trajano and family owns the company. The company consists of more than thousands of stores and nine distribution centres. It also comes in the category of being one of the largest e-commerce companies in Brazil. It is giving a tough competition to B2W Digital Group and Via Varejo.

Eight hundred plus brick and mortar stores are spread throughout the country. It provides the users retail items that consist of consumer electronics, media equipment, furniture, televisions, computers, home appliances and many more.

It was actively settled in the 50s. It has been a household name in retail since long in the country. The online platform helps the company a lot to expand their business as it expanded to many people across the vast country and thus helped to increase its customers. Its estimated number of total visitors per month is approximately 50 million.

Casas Bahia is a retail chain in Brazil which is mainly based on furniture and home appliances. It was actively started in 1952. Samuel Klein is the founder of this company. It launched its online store in February 2009 and saw an increasing number of sales online in the country. The company consisted of more than five-hundred stores in eleven states of Brazil in 2010 and recently it has eight-hundred and forty-two stores.

This site consists of more than seven-hundred brick and mortar stores across the country. It is considered as the 6th largest e-commerce online site in Brazil.

As the name suggests itself, this is one of the most amazing widely preferred Brazilian retail stores that specialize in the sports sector. It is a pure electronic commerce store i.e. it doesn’t have any offline presence. Starting from the transaction of buying the product to making the payment everything is done online on this site.

It offers its consumers a wide variety of product range where all material, products or items are related to sports. This includes various sports accessories, clothing, shoes, sports equipment, supplements and more.

It has been first launched in the year 2000 and from their onwards it began to expand its reach to the target consumers of its own country as well as lead to expand their online marketplace across several other different countries.

Over the years it has become one of the most trusted site for sports products as it has expanded its presence in Mexico, Latin America and Argentina as well, it has listed itself amongst the top sports brands preferred by the users.

Similar to Americanas, Submarino is also a part of the B2W Digital group. It was founded back in 1999 and has become pioneers of e-commerce in Brazil.

Since the day it has expanded its reach, the number of visitors to this site has also increased in the past few years.

At present, Submarino has an estimated number of total monthly visitors approximately equal to 33 million.

There is a home shopping channel in Brazil called Shoptime. It is considered the most-watched channel in the country. It is owned by the B2W digital Group and was actively started on 6th November 1995.

There is a key person in the channel named Ciro Bottini. We can say that this Brazilian retailer came into the role of the most-watched home shopping channel Shoptime. It offers its customers a wide range of brands both international and local. It provides various categories including electronics, party supplies, books, home appliances, musical instruments, craft supplies and many more. It provides its customers with all products with high quality and offers a huge diversity of products at affordable prices.

Shoptime has given its best to provide its users the best service experience possible.

In the country, it has become an e-commerce mega-brand. It is very famous for its long time on television. Its estimated number of total visitors in a month is approximately 19 million.

Dafiti is another e-commerce site in Brazil mainly based on fashion and lifestyle. It has seen its sales rapidly increasing by 150 percent from 2011 to 2013. It was actively started in 2010.

Dafiti is specialized for its clothing fashion and footwear online markets. It offers a wide range of products for men, women and children’s fashion.

Not only in Brazil, but it also has expanded its reach in Argentina, Chile, Mexico and Colombia. Its estimated number of total visitors in a month is approximately 17 million.

Over the past three years, Dafiti has been expanding and raising money throughout Latin America.

Future of E-Commerce in Brazil

The future of e-Commerce in Brazil is indeed promising – ample consumers are present who are financially sufficient to purchase goods offered by the market and of late, transportation has developed manifolds in the country. Also presence of a large amount of industries that Brazil can function not only as a consumer hub but as a supplier as well. Therefore it is safe to say that there is ample space for the growth, culmination and further expansion of e-commerce the country.

Brazil has created a remarkable success story through its constant expansion of electronic commerce sites not just only in its own country but across several other different countries. These top-rated e-commerce sites of Brazil has contributed majorly to the economic growth of the country.

Since Brazil still lags from most of the top-rated countries in e-commerce trading, it requires some efforts to put in to be in the list of top trading companies in e-commerce.

Also, according to the instant rise in the economy of Brazil which can be seen through these top ten e-commerce websites, the day is no longer far away when Brazil will also attain its position in the toppers list.

Experienced Digital Marketing Consultant & Growth Hacker with a demonstrated history in helping Companies to take to the Next Level in Search Engine. Contact Ajit Soren - contact@growthgrasp.com 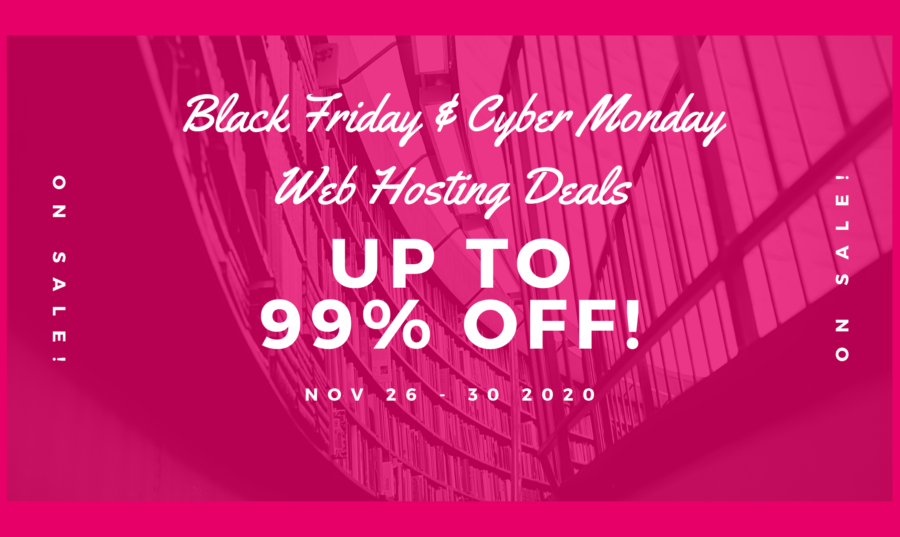