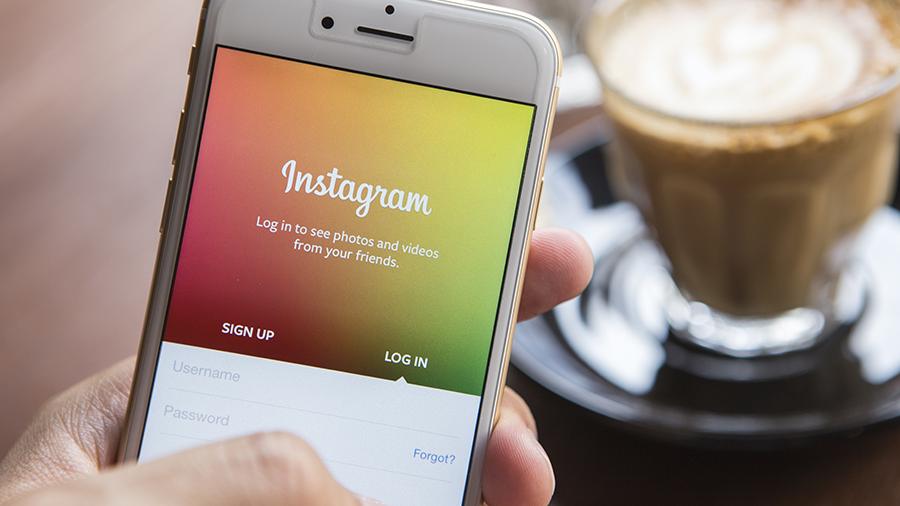 Internet scammers have offered a 20 million Instagram base for sale, with a rating of 2.8 bitcoins ($ 22 thousand). It contained data on 20 million accounts, while 20,000 records, including telephones, e-mail, nicknames, were in the public domain.

As Izvestia discovered while studying ten rows of the database, it really contains data from real users. However, no Russians were found among them.

According to the press service of Instagram, the database is possible from an Indian marketing company that left its server open in May 2019 with 49 million lines.

“Data from this server has been copied by cyber criminals and has since periodically appeared on specialized forums and DarkNet sources,” said social network representatives.

It is noted that this vulnerability is almost safe for users because attackers who only have an email address, nickname, or phone number cannot debit money from someone’s accounts.

How Does Link Tracking Software Work?

Why Marketing Is Important In Pharmaceutical Industry